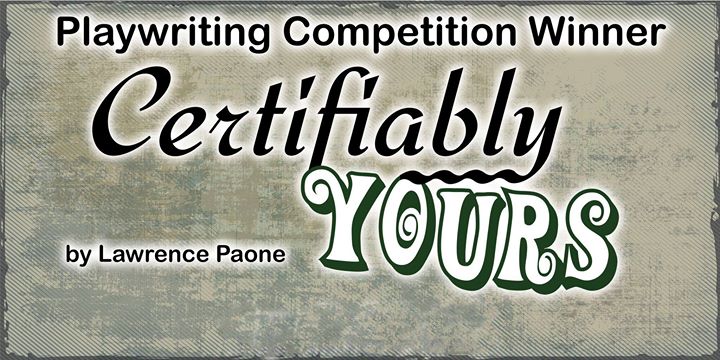 Supercilious psychiatrist Wallace Ouimet anxiously seeks approval from the U.S. Government to develop Double Utopia — a gated community designed to house society’s creatively unemployed and unemployable. Ouimet’s efforts may be thwarted by a hooker who suffers from restless leg syndrome, an incurable romantic who has just joined the vice squad, and a master criminal wanted by the FBI for ripping the tags off of mattresses.